War/Photography: Images of Armed Conflict and Its Aftermath 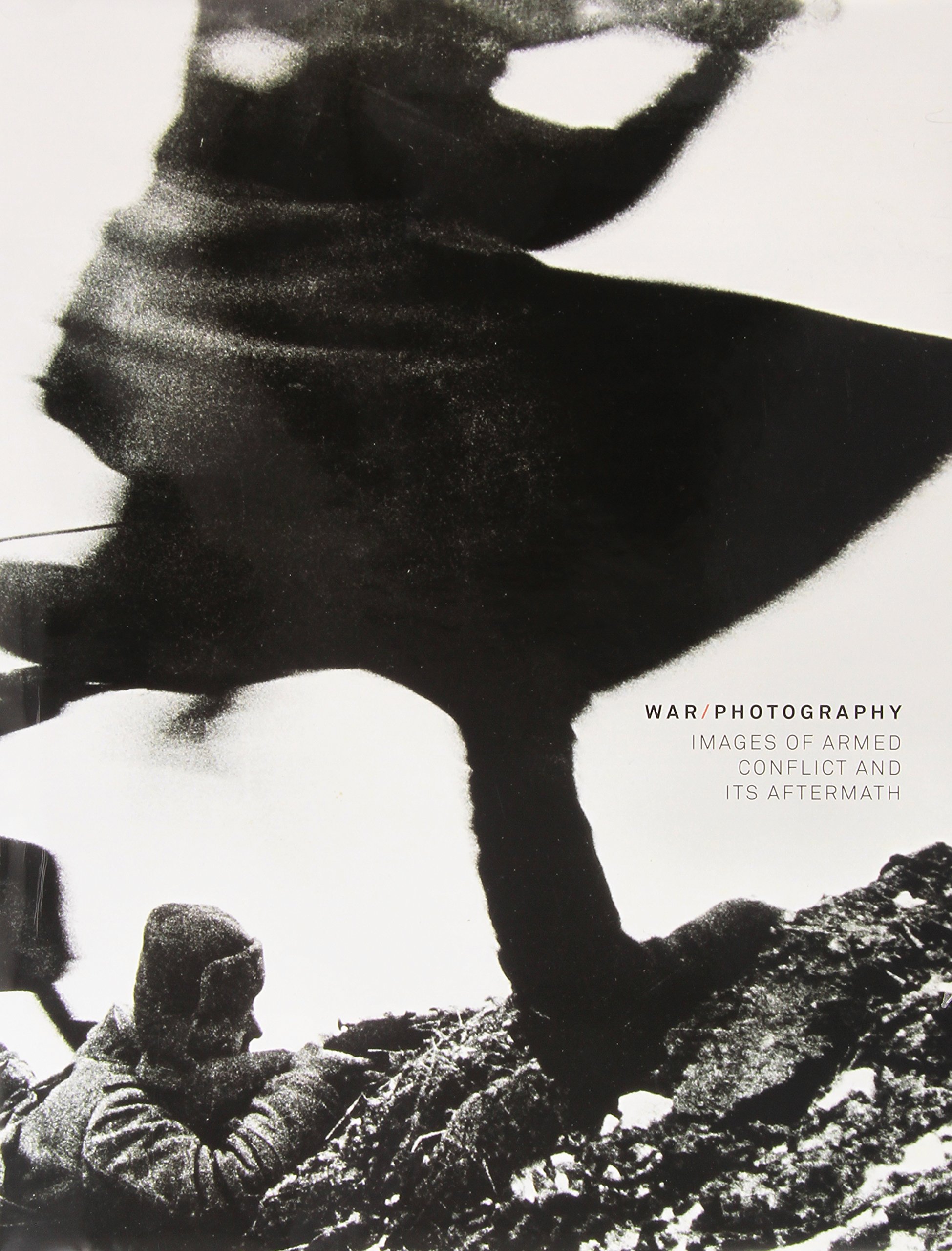 War/Photography surveys both iconic and newly discovered photographs of war and conflict, from daguerreotypes documenting the Crimean and American Civil Wars to digital images made by soldiers in 21st-century Iraq. Accompanying a landmark exhibition opening at the Museum of Fine Arts, Houston, it is generously illustrated with over 525 powerful images and includes texts by some of today’s most important scholars of war photography. This ambitious book offers a comprehensive investigation of the relationship between photography and armed conflict.

The featured works represent a range of perspectives—from journalists to soldiers to ordinary citizens—and span six continents, yet together they communicate the consummate experience of war: its brutality, humanity, and even humor. The book’s essays investigate the immediate impact, dissemination, and historical influence of war photography.