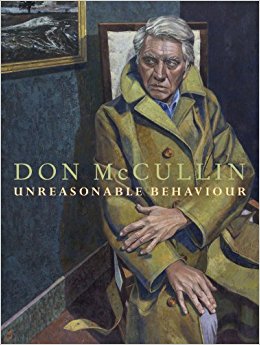 From the construction of the Berlin Wall through every conflict up to the Falklands War, photographer Don McCullin has left a trail of iconic images.

At the Sunday Times Magazine in the 1960s, McCullin’s photography made him a new kind of hero. The flow of stories every Sunday took a generation of readers beyond the insularity of post-war Britain and into the recesses of domestic deprivation: when in 1968, a year of political turmoil, the Beatles wanted new pictures, they insisted on using McCullin; when Francis Bacon, whose own career had emerged with depiction of the ravages of the flesh, wanted a portrait, he turned to McCullin.

McCullin now spends his days quietly in a Somerset village, where he photographs the landscape and arranges still-lifes – a far cry from the world’s conflict zones and the war-scarred north London of Holloway Road where his career began.