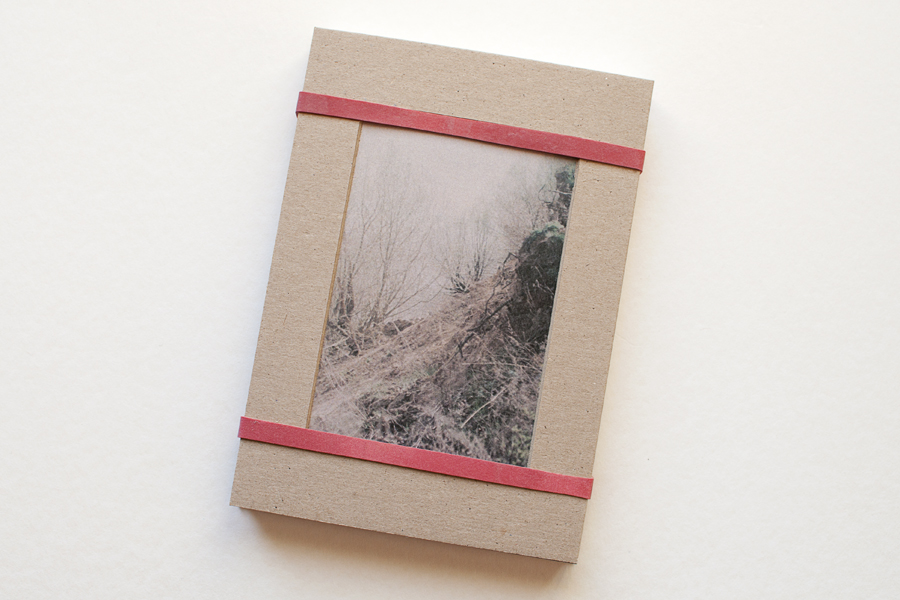 The story began in the 1930’s on the Volga river. During the construction of Rybinsk and Uglich hydrosystem and filling of the reservoir a 4 6oo sq. km the whole area was flooded. 800 villages and towns, 3 cities, 5 monasteries, hundreds of churches and old cemeteries have gone under water.

The stories say, some people refused to evacuate from their homes and preferred to die. The others had to begin a fresh start in some new and unknown places.

I took these pictures in the towns which were flooded only partially. Now they look almost the same as in the 1930’s, and when I come there I always face the past.

Can I show something which doesn’t exist anymore? Can I reflect time which goes by, the vulnerability and fragility of the present? Or reflect something which can’t be seen but is deeply felt by everyone, the nostalgia, the impossibility of return to the past?

I took most photographs using film and no special post-production. The resulting images are able to indicate the time gap between past and present which seems an important part of the story to me.

I do not want to focus on the major events which took place 70-80 years ago. I neither want to emphasize the sense of drama, rather to pay attention to the transience of life: may be that perspective could make us view the today’s situation differently.