The Earth is Only a Little Dust Under Our Feet 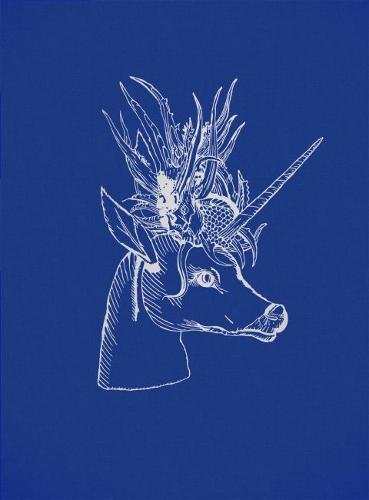 A storybook revelation about Icelandic people who believe in magical beings like elves, trolls, fairies and monsters — that they are everywhere, living, and regularly interacting with humans. Bego travelled around Iceland, knocking on doors in a search for seers and believers to record this extraordinary book of electrified portraits, fairytale landscapes, and compelling, unforgettable stories.

Bego Antón holds a Diploma in the Study of Elfs and Hidden People, certified by the Icelandic Elfschool.

She says, «If there is a place to believe in magic, then Iceland must be that place.» And with this publication she invites you to search high and low for the hidden huldufólk along with her! If you’re lucky you might feel a little tug at your sock, to confirm there’s a feisty elf present right next to you.

Bego has travelled the breadth of Iceland from north to south and from east to west, searching for places where magical beings live. She sought out people who have a special ability to see them, asking around in every gas station, library, grocery store or hotel for anyone who could communicate with the Beings of the Earth. She could not be deterred by the wild forces of an unforgiving Icelandic winter, or the fact that she was a Spanish-speaking stranger trekking across remote parts of the country. Her curiosity and imagination would propel her journey and keep her safe.

The people Bego visited shared their deeply personal experiences with the magical Beings of the Earth, and she reveals all in this fascinating book. Bego says, «I’m not a dreamer, but I do believe that every reality deserves to be examined and that there can be an intermediate world between reality and imagination.»