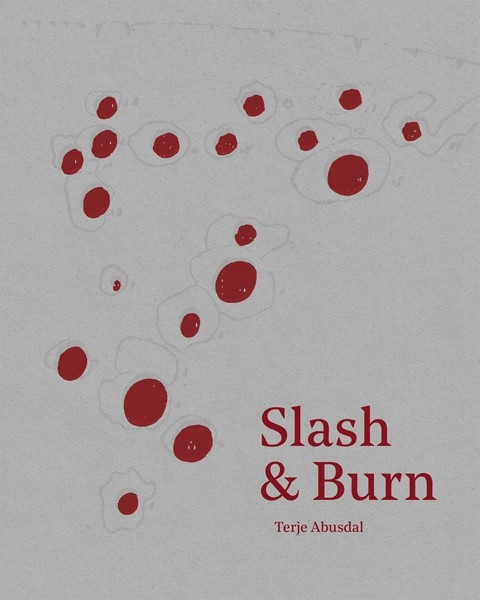 Finnskogen – directly translated as »The Forest of the Finns« – is a large, contiguous forest belt along the Norwegian-Swedish border, where farming families from Finland
settled in the early 1600s. The immigrants – called Forest Finns – were slash-and-burn farmers. This ancient agricultural method yielded plentiful crops, but required large
forested areas as the soil was quickly exhausted. The Forest Finns’ understanding of nature was rooted in an Eastern shamanistic tradition, and they are often associated
with magic and mystery. This photographic project draws on these beliefs while investigating what it means to be a Forest Finn today, some 400 years and twelve generations later.

Terje Abusdal (b. 1978, lives and works in Oslo) is a visual storyteller working mainly on independent projects in the intersection between fact and fiction. He is the winner
of the prestigious Leica Oskar Barnack Award in 2017. Slash & Burn was finalist at the Luma Rencontres Dummy Book Award 2017, at Unseen Dummy Award 2017 and Alec Soth’s Juror’s Pick at the Magnum Photography Awards, among others.