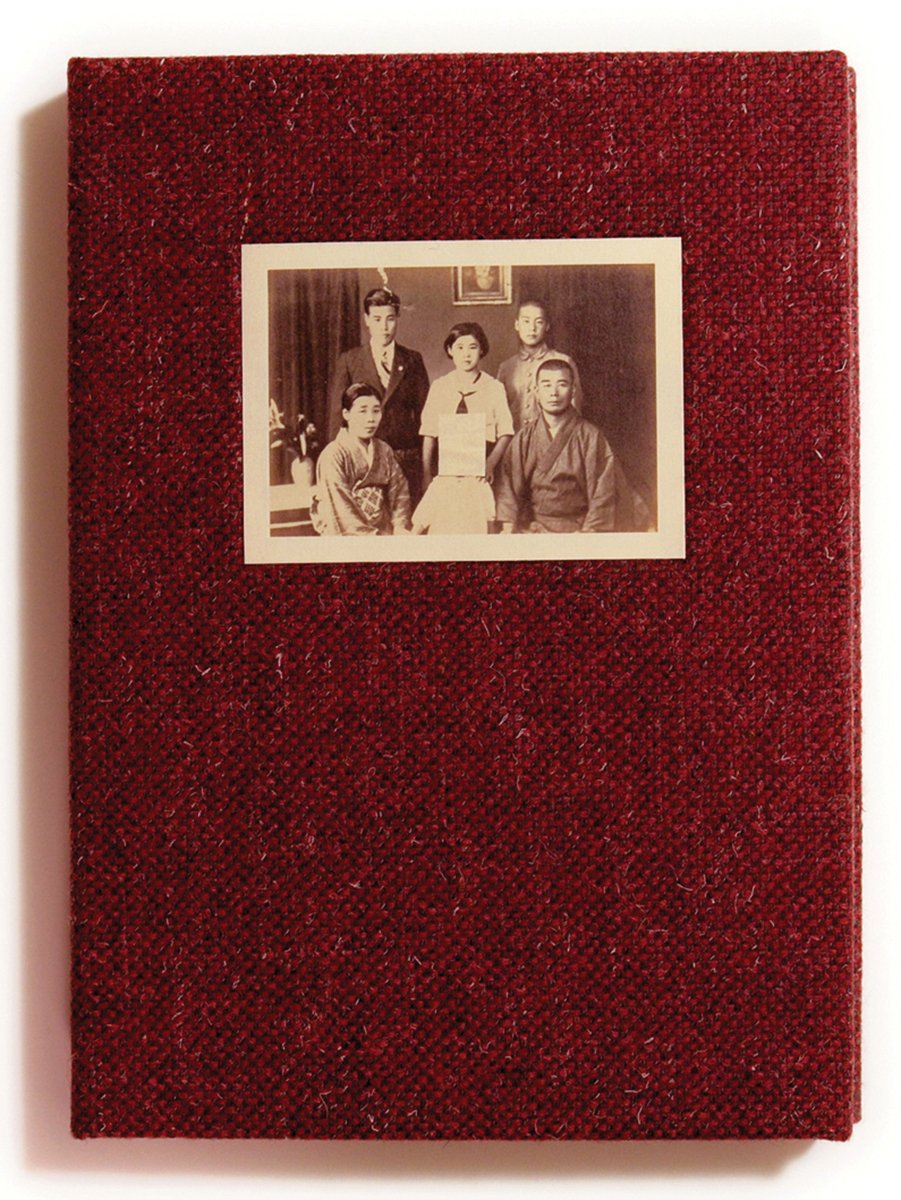 The postwar «Japanese economic miracle» took place in the wake of incredible destruction—indiscriminate bombing by US forces during the Second World War had destroyed millions of homes, killed 330,000 Japanese citizens and injured 430,000 others. Children wounded in the war were an uncomfortable reminder of the devastation, and many chose lives of secrecy and concealment, continuing to silently struggle with their injuries and disabilities as adults. Photographer Kazuma Obara (born 1985) sheds light on these «silent histories» with a collection of sensitive portraits of six survivors interspersed with historical and personal material, including school photographs, views of Japanese cities in 1945, personal snapshots and government-issued disability cards. A powerful and moving document, Kazuma Obara: Silent Histories was originally published in a limited edition of 45 handmade copies, and is now available for the first time in a trade edition.