Sea I become by degrees 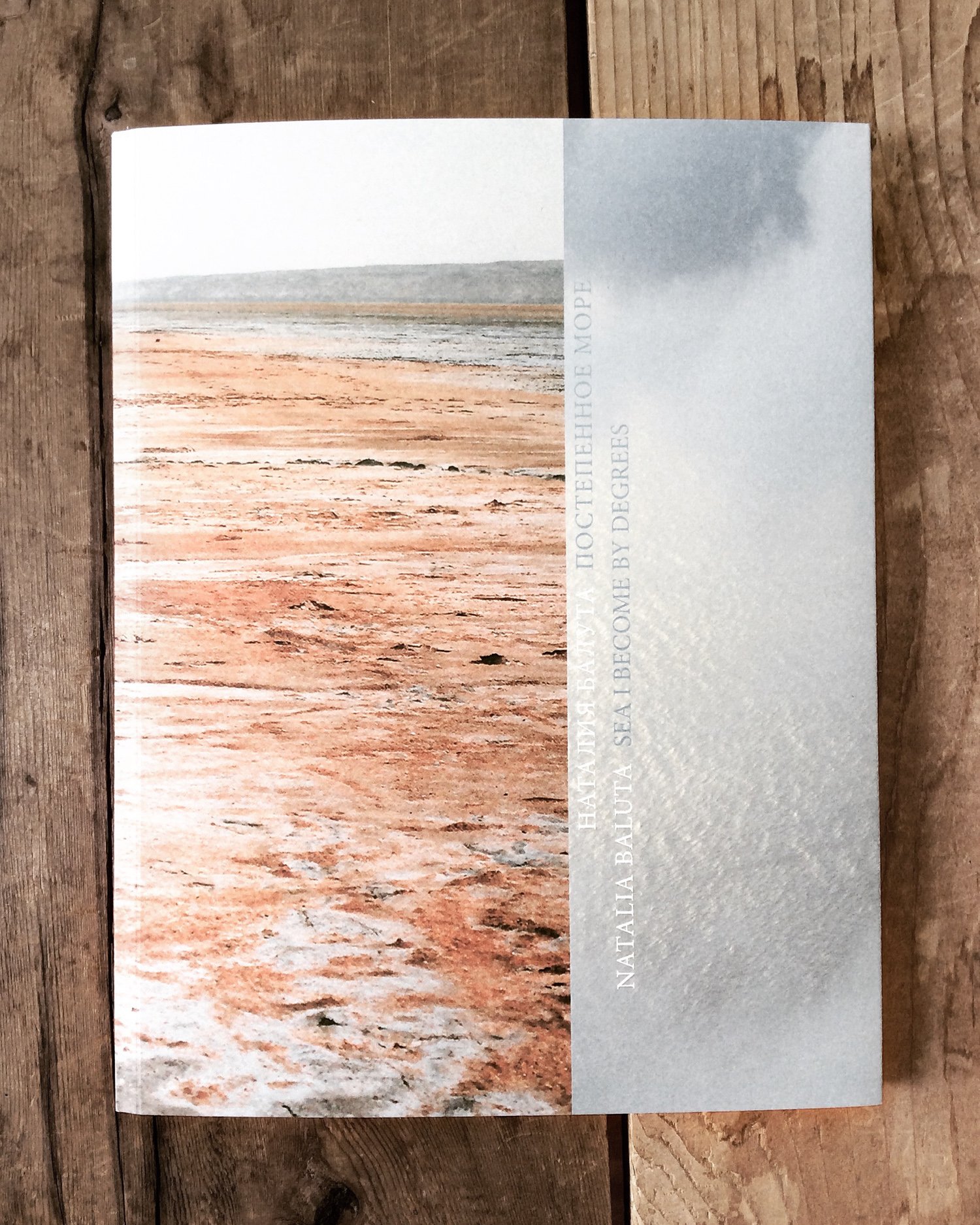 Limited edition selfpublished photobook about Aral sea and its transformation into the newest desert on Earth — Aralkoum.
The Aral Sea had appeared on the maps just recently. Until the 17th century, scientists had only a vague idea about this part of the world. On their maps Amu Darya and Syr Darya Rivers flowed into different directions, the Caspian Sea was connected to the ocean, and instead of Aral Sea they placed on the maps deserts, swamps or emptiness at all. But there was the sea here, it had lived in perfect balance, breathing out as much water into the hot sky, as powerful rivers were bringing from the Asian mountains.
For people living along the banks of the sea and the rivers water had always been precious, almost divine and they always had a dream to fill deserts with the water and turn the sands into the gardens, to make life a little better. And they did it: the sea was dismantled into the canals and reservoirs. Water is now elsewhere, working hard. Each piece of Uzbek cotton carries a part of the Aral Sea, and the breath of the sea remains only in the patterns.
It takes almost a whole day driving across the deserted sea bed to get from the former sea port Moynak to the remaining water. Here it’s hard to believe that Aral could get back again once. This story is not about the people, it is about this place which used to be the sea and now is transformed into a desert. But even this landscape is not going to last long, the former sea area is now used for gas and oil mining and will become a huge industrial site soon. If the sea could get back once, it is not because of us, bit only as a miracle, by the mysterious forces promised by the legends.
The loose pages in the book all come with pictures of water and they can disappear from the book, as water had disappeared from the sea.