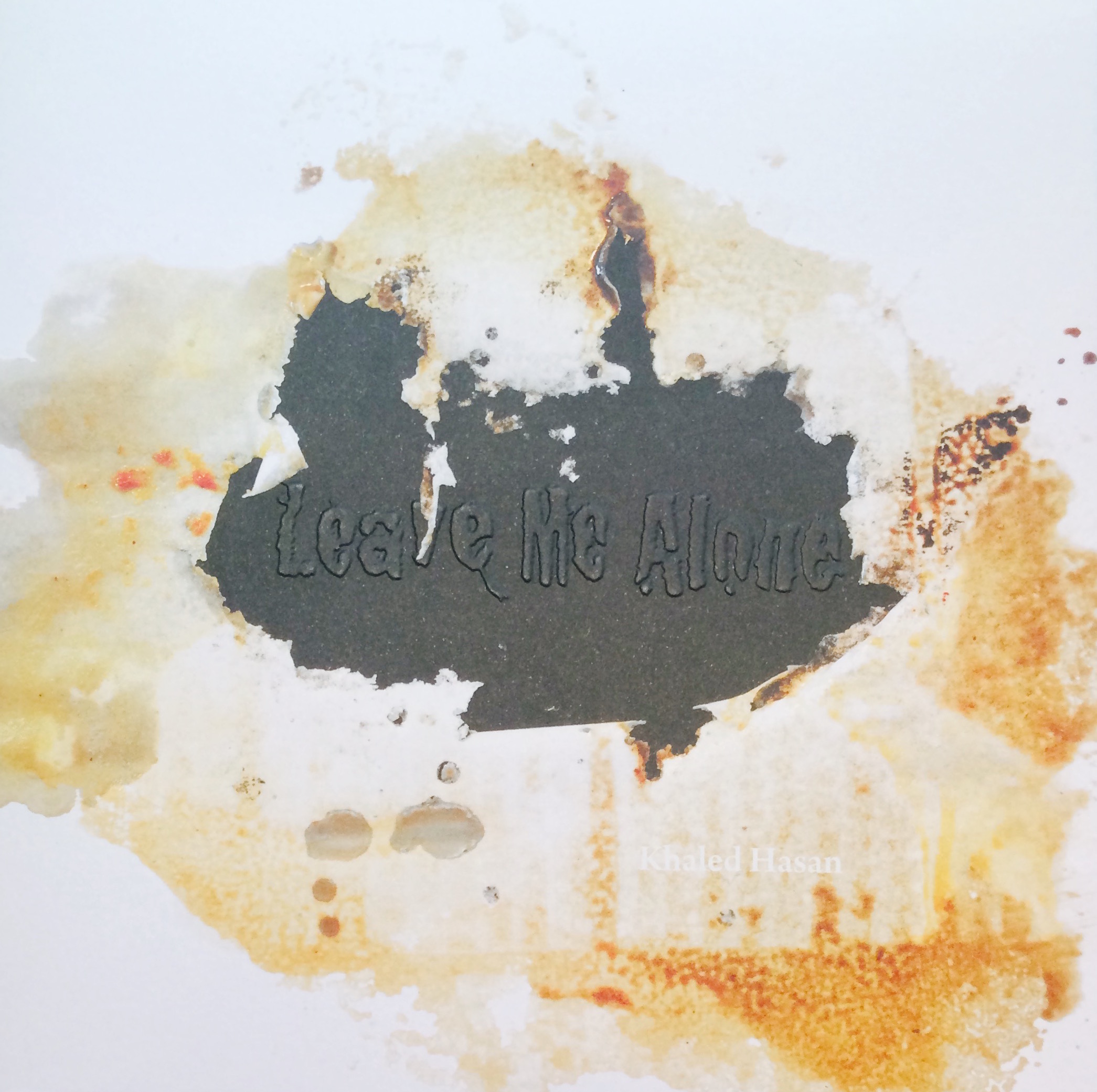 “Leave me alone” tells a painful story about acid attacks on people. Acid violence is a worldwide phenomenon, and the countries with the highest rates of acid attacks are Bangladesh, Pakistan, Cambodia, Nepal and Uganda. In Bangladesh, a country of 156 million people, 80 percent of the victims are women, many of them below the age of 18. It is always their faces that are targeted leading to disfigurement and blindness. In the last 10 years, there were 3000 victims of acid attacks.

Khaled Hasan (born 1981, Dhaka, Bangladesh) began working as a photographer in 2001. At a young age he adopted photography as a part of his identity—a force that makes him think, feel and understand human beings and the human condition. As an indigenous photographer, he tells narratives of the land that shaped him. Stories about its people and their interaction with nature, healing and surviving in times of distress, toiling for food, and standing against injustice are the primary issues featured in his works.