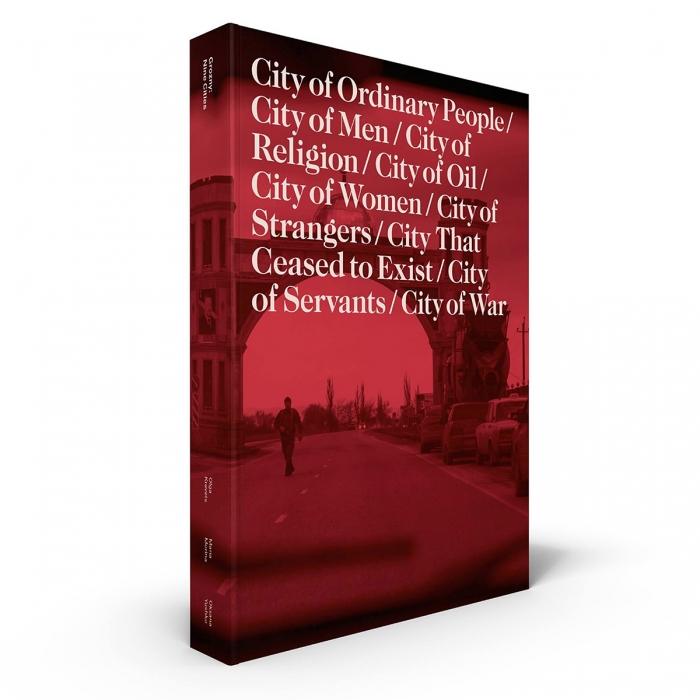 The story of the aftermath Chechnya is the story of the institutionalized oppression, with injustice generating new cycles of violence. Having survived 20 years of bloody conflicts with Russia’s military, Chechens live on the verge of a civil war while pretending that life has gotten back to normal. Grozny, the capital of Chechnya, is a melting pot for changing Caucasus society that is trying to overcome a trauma of two recent wars and find its own way in between traditional Chechen values, Muslim traditions, and globalization. The body of work itself is inspired by a Thornton Wilder’s book Theophilus North, and centers on the idea of nine cities being hidden in one, which give us a concept to explore specific aspects of the aftermath of two Chechen wars, considering them as ”levels” hidden within the capital of Grozny.