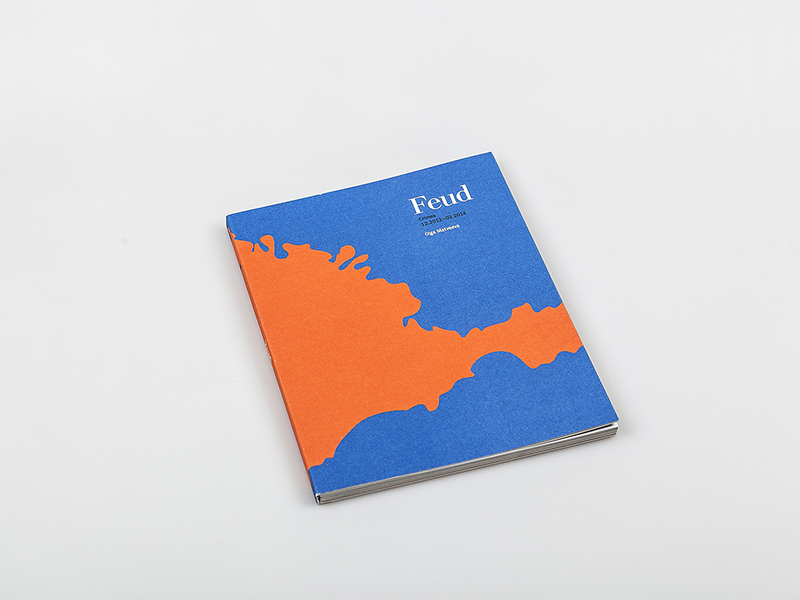 «Feud is the fraternal war in which the opposition parties often can’t explain its roots and its prime cause. It is some kind of certain sacral action reproducing itself. Actually it is very difficult to be aside of the situation. There is no chance not to react for information provocations, current news and you can’t avoid looking at falling down of Lenin’s monument, when you are in the center of events. The strategic lie generates aggression, and you inevitably become its partner.

The dissonance between common sense and reality is out of any understanding.

Feud is a category of intimate space. Close people who share common bed and who have common past, suddenly become real enemies. Everyone prepares his own concealed plan and builds the strategy of envision. Who started this provocation and what is the source of its nature? You are becoming dependent on it, as if it is some kind of a drug. You feel yourself as an animal in a cage, but you can’t jump out. War and hate here look like a passion, just like the filling and identification of yourself using your counterpart.»

The book is published as the winner of the 2014 Vienna Fotobook Festival Award 2014.