Did we ever meet? 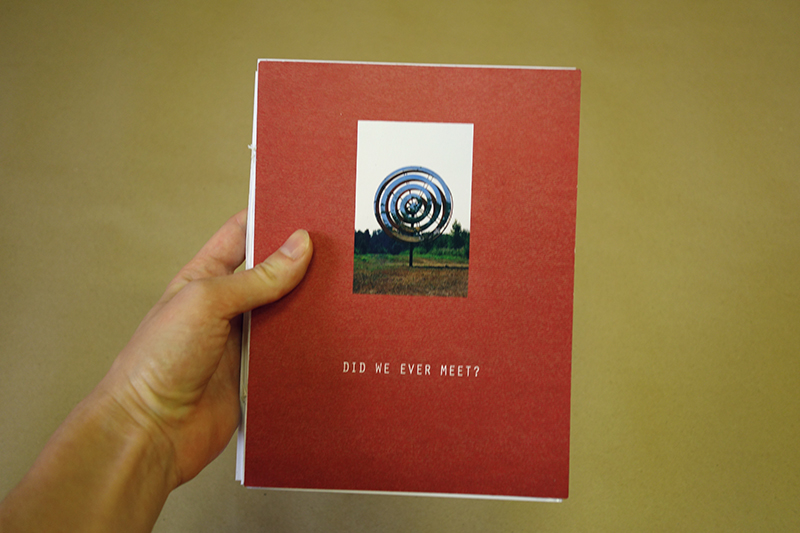 «The book is built on two photographic archives – mine (photographs of my friends made between 2011-2013) – and photographer Tatyana Soldatova’s archive (photographs of her friends made in 1980s) that I happened to see by chance and compare with mine. This comparison brought out a large number of identical shots taken during such different epochs in Russia. The project has become a reflection about time, a link between past and present, mirroring and similarity of lives of total strangers. The first dummy was designed during the ISSP 2013 (Latvia), under the direction of Teun van der Heijden.»