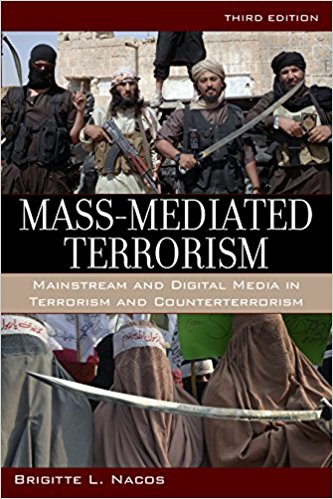 With all new and expanded chapters, the third edition provides an in-depth look at how terrorists exploit mass media to get attention, spread fear and anxiety among the targets of this sort of violence, and threaten further attacks. The traditional news media’s appetite for shocking, sensational, and tragic stories has always resulted in over-coverage of terrorist events and threats. But today, social media, such as Twitter, Facebook, and YouTube, allow terrorists to communicate directly with huge audiences around the globe spreading their propaganda, radicalizing and recruiting followers, and providing know-how to “lone wolves.” On the other hand, governments in democracies, too, utilize mass media to enlist public support for counterterrorist measures. This volume will help readers to understand the centrality of media considerations in both terrorism and counterterrorism.