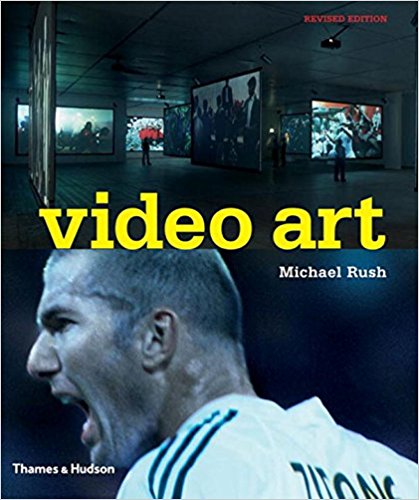 Video art has moved from brief showings on tiny screens in alternative art spaces to dominance in international exhibitions and artistic events, in which vast video installations sometimes occupy factory-sized buildings or video projections take over the walls of an entire city block. It embraces all the significant art ideas and forms of recent times―from Abstract, Conceptual, Minimal, Performance, and Pop to photography and film.

Abundantly illustrated with frames and sequences, this updated edition offers a history of the medium from its early practitioners, such as Bruce Nauman and Vito Acconci, who used the video camera as an extension of their own bodies, through the vast array of conceptual, political, personal, and lyrical installations of the 1980s and 1990s by Gary Hill, Bill Viola, Inigo Manglano-Ovalle, Mary Lucier, Michal Rovner, and others up to the present day.

A new chapter, «Video Ascending,» explores the recent use of video in what might be called «the new cinematics»―not only multi-screen installations mixing sound and visuals but also immersive environments, including Virtual Reality, and alternative sculpture that combines solid forms with moving images. 383 illustrations, 296 in color. 383 illustrations, 296 in color