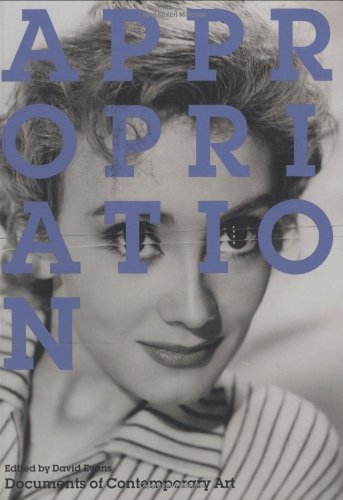 Scavenging, replicating, or remixing, many influential artists today reinvent a legacy of «stealing» images and forms from other makers. Among the diverse, often contestatory strategies included under the heading «appropriation» are the readymade, détournement, pastiche, rephotography, recombination, simulation and parody. Although appropropriation is often associated with the 1980s practice of such artists as Peter Halley, Sherrie Levine, Richard Prince, and Cindy Sherman, as well as the critical discourse of postmodernism and the simulacral theory of Jean Baudrillard, appropriation’s significance for art is not limited by that cultural and political moment. In an expanded art-historical frame, this book recontextualizes avant-garde photomontage, the Duchampian readymade, and the Pop image among such alternative precursors as Francis Picabia, Bertolt Brecht, Guy Debord, Akasegawa Genpei, Dan Graham, Cildo Meireles, and Martha Rosler. In the recent work of many artists, including Mike Kelley, Glenn Ligon, Pierre Huyghe, and Aleksandra Mir, among others, appropriation is central to their critique of the contemporary world and vision for alternative futures