Blur of the Otherwordly 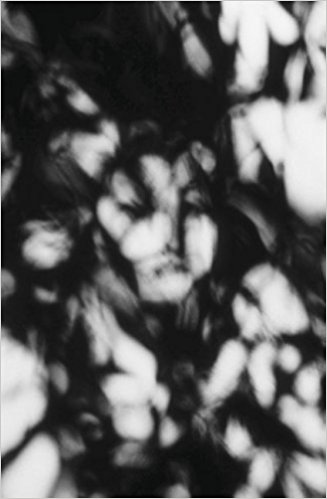 As technology has burgeoned in recent years, so have ghosts in the machine, or so the 29 artists featured here suggest. All use existing gadgets—photography, film, video, radio, Internet, and digital media—to explore age-old questions about parallel worlds and the paranormal. Photography has a long history with this topic—from the infamous Cottingham fairy photographs through studio spiritualist images to more recent grainy snapshots of Sasquatch and unexplained flying objects, it is often called upon by viewers to testify, and used by artists to move between science, fantasy and art. In days of millenial angst, ever-greater leaps of science, and ever-decreasing wilderness, other worlds seem as possible, probable, alluring, and potentially within reach of new technologies as they did in the days of fairies. Among the artists whose observations are recorded here are Jeremy Blake, Gregory Crewdson and Mariko Mori.