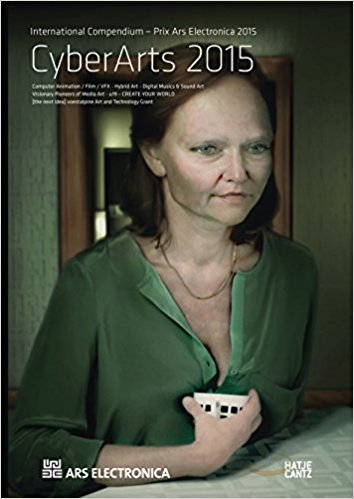 With numerous illustrations and texts by the artists and members of the jury, the book presents the award-winning works of the Prix Ars Electronica 2015. Founded in 1987, the Prix Ars Electronica is the most time-honored media arts competition in the world. The winners are awarded the coveted Golden Nica statuette, the most important distinction for creativity and pioneering spirit in the area of digital media. International experts evaluate the thousands of works submitted in the categories “Computer Animation / Film / VFX,” “Hybrid Art,” “Digital Music & Sound Art,” “[the next idea] voestalpine Art and Technology Grant,” and the youth competition “u19—CREATE YOUR WORLD.” The Golden Nica for the category “Pioneers of Media Art” has now been awarded for the second time.